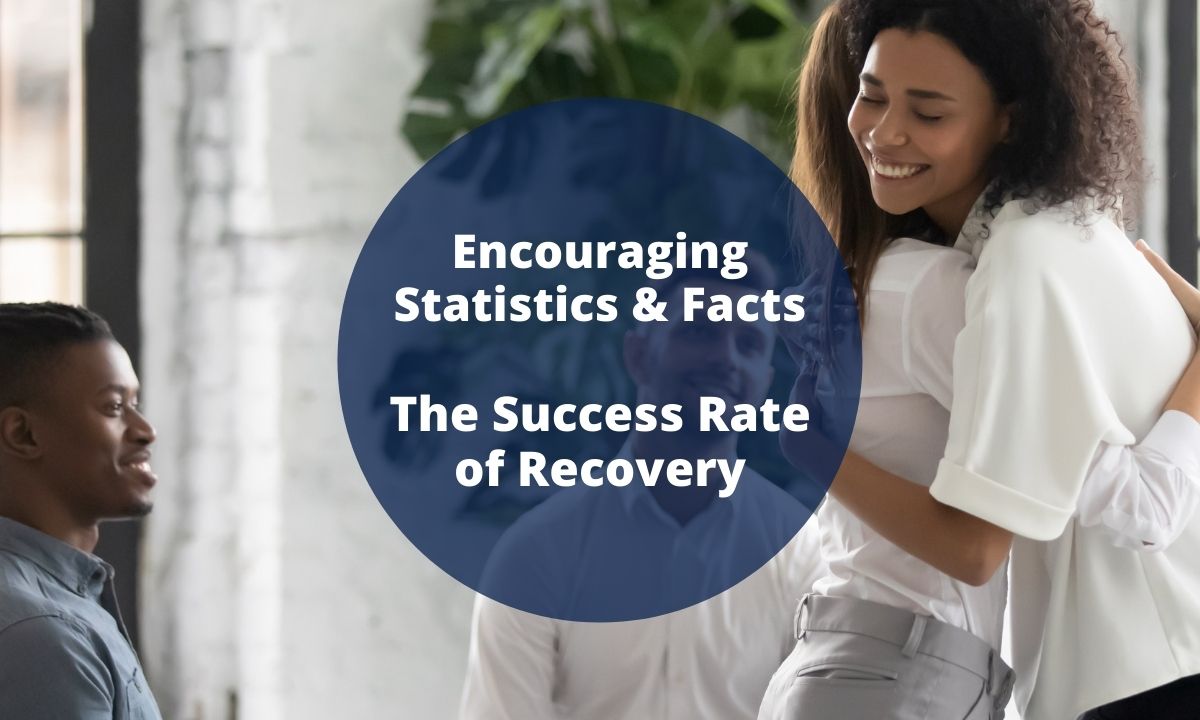 If you’ve paid attention to the news regarding addiction rates, you’ll be aware that addiction is a prevalent problem in the United States. The opioid epidemic has dominated news headlines relating to addiction and health. Away from the news media, if you walk through Old Town or look on the sides of freeways in Portland, you’ll be aware of the problem on a local level.

Looking at news media coverage and certain areas of major metropolitan areas, it is understandable that you might get a bleak outlook on recovery. The way the media portrays it, you would believe there is no hope. To put it bluntly, that is not true.

In this article, we will talk about positive recovery statistics and discuss how you can turn yourself into one of the success stories.

Success rates vary by substance and by rehab facility entered. The statistics in this section are from the Butler Center for Research at the Hazelden Betty Ford Foundation. These statistics are based around the number of people who enter various rehab programs, the percent of people who remain sober immediately after treatment, interviews with people who complete treatment, and internal studies

Around 85% of people who successfully complete drug rehab are still abstinent from all drugs nine months post-discharge. On top of that, around 80% of patients report an improved quality of life after completing rehab. 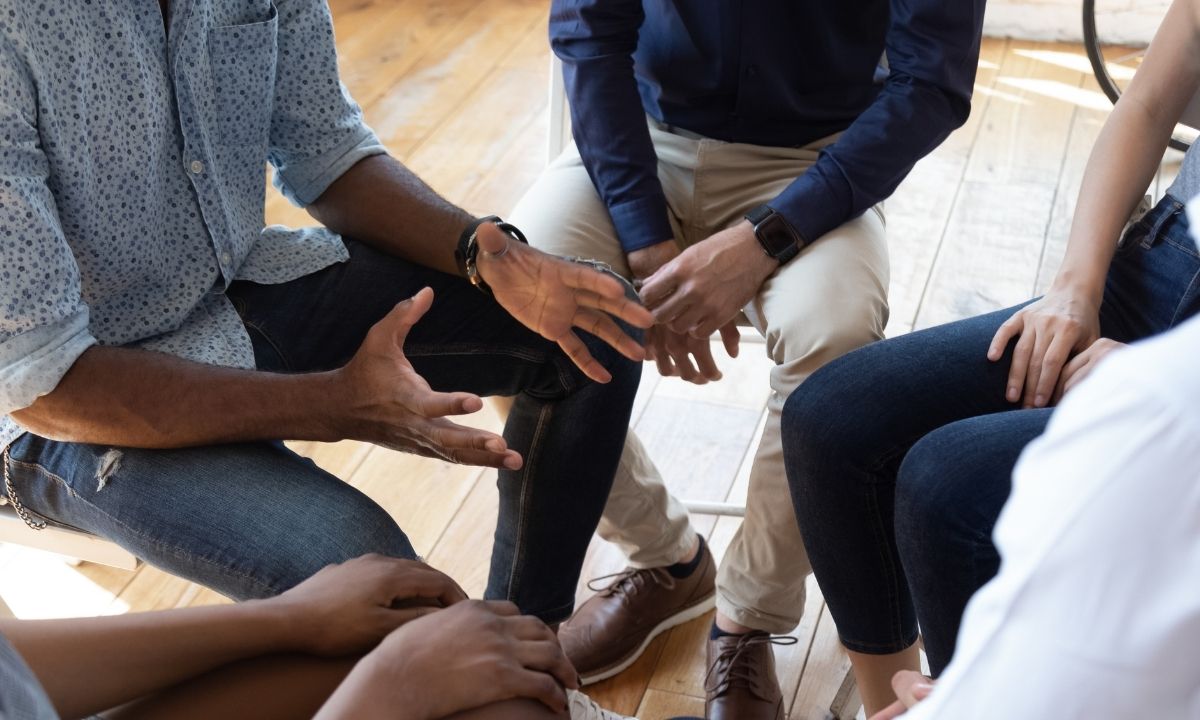 Why Do Relapses Happen?

Despite the positive rates of recovery mentioned above, relapse is an unfortunately common event among recovering addicts and alcoholics. When you quit using drugs or alcohol, you are trying to kick a very unhealthy, deeply ingrained habit. Someone who desperately needs to lose weight will occasionally slip and have an unhealthy meal. Someone who is trying to quit smoking can slip and smoke a cigarette. The same applies to drugs and alcohol. Unfortunately, relapse is a part of several people’s journey.

While it is a setback, a relapse can be a learning experience. After a relapse, you might look back and notice behaviors that led to the relapse and make changes to ensure you don’t relapse again. Be it attending more meetings, reaching out to your fellow alcoholic/addicts, getting a service position, or other relapse prevention tactics.

What Leads You To Success?

While each substance has unique aspects for recovery, generally the process is the same. The process generally involves a detoxification period (if necessary) and then either entry into a recovery program like NA or AA. To get a strong foothold in the recovery program, inpatient or outpatient treatment may be necessary.

If you’ve been to a meeting or had any exposure to the program before, you might have some basic knowledge of the steps. For AA, the steps are:

A broad overview of the steps can be:

These are steps that could help anyone, whether addict/alcoholic or “normie”. We get to work on these steps and see this self-improvement happen. 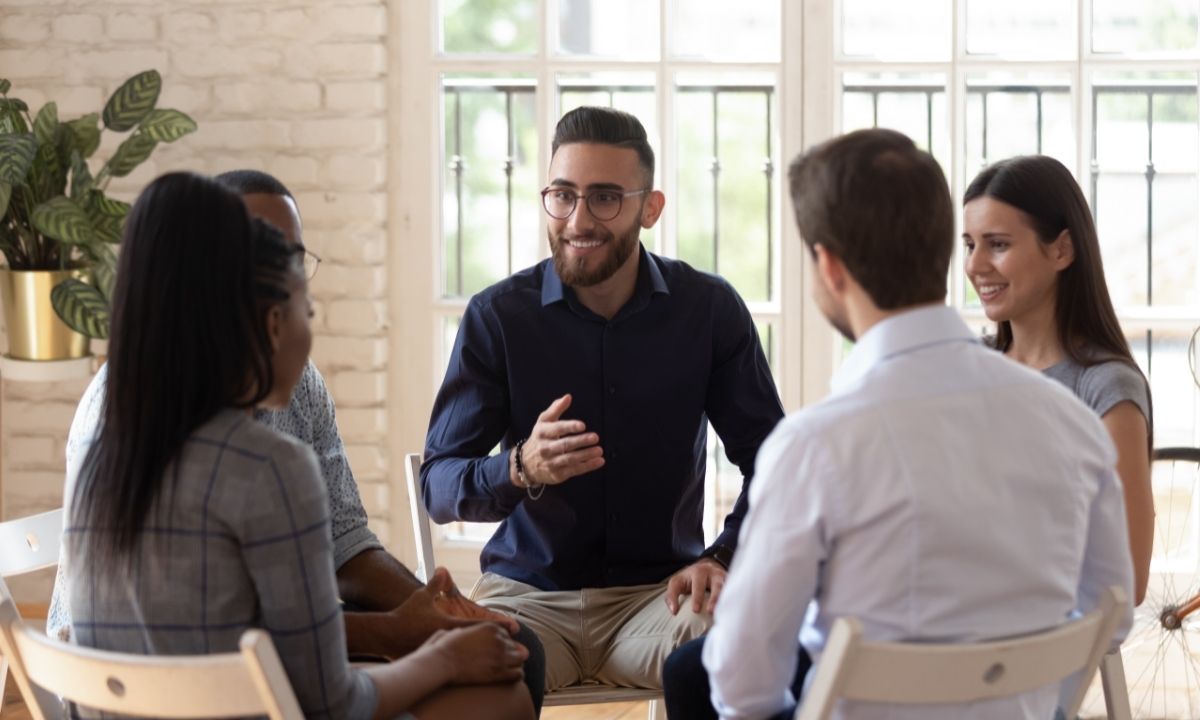 Getting a strong foothold in recovery improves your chances of being a success in this program, and ultimately leading a happier life. OTR can help you in all aspects of early recovery, from detox, to therapy, to sober housing, to service and meeting attendance.