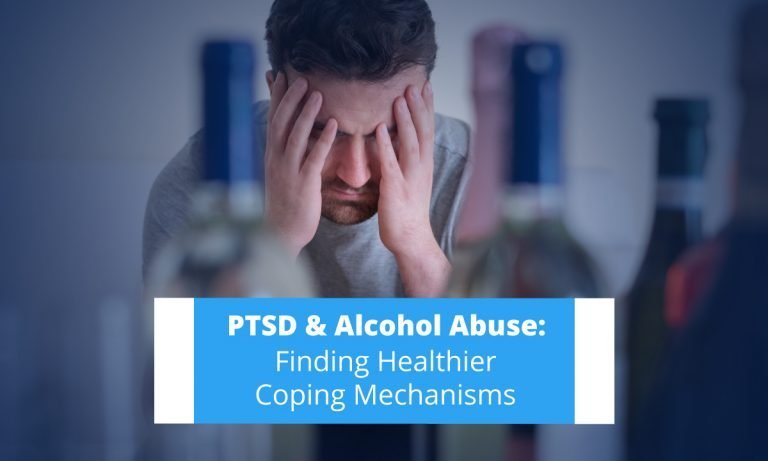 It is difficult to make it through life without some traumatic experience. Experiencing violence, the persistent abuse or neglect of a parent, the harshness of a natural disaster— trauma is rarely without long-lasting effects.

The condition that results from experiencing one or more traumatic events is known as Post Traumatic Stress Disorder (PTSD). A more definitive definition of PTSD is, “a condition of persistent mental and emotional stress occurring as a result of injury or severe psychological shock, typically involving disturbance of sleep and constant vivid recall of the experience, with dulled responses to others and to the outside world”.

PTSD is a fairly new disorder and at first, was a diagnosis limited to those who have gone through the horrific experiences of war. Initially, PTSD in soldiers was known as “shell shock”: a phrase that arose after World War I to describe the psychological damage endured by those fighting under consistent artillery bombardment. Currently, the American Psychologist Association has identified many subsets of PTSD that do not relate to armed conflict. However, many who suffer from PTSD regardless of the nature of the trauma; cope with their disorder in the same way: through substance abuse.

Many studies have shown a strong correlation between trauma and alcohol or substance abuse.

Up to 80% of Vietnam War veterans who seek help for PTSD report having some trouble with substance abuse, adolescents who have been sexually assaulted are 4.5 times more likely to abuse drugs or alcohol, and 10% of people who have experienced a traumatic accident, illness, or natural disaster report have some issue with alcohol use. Although veterans and substance abuse often come to mind when talking about PTSD, it is important to remember that many people will struggle with trauma and addiction without any exposure to war.

The reason for the prevalence of substance abuse in those suffering from PTSD is attributable to individuals need to escape the psychological symptoms of trauma: vivid recall of the traumatic event often interferes with the patient’s ability to participate in normal life and in order to maintain an outward appearance of normalcy they begin to self-medicate with substances, most commonly depressants.

However, relief from PTSD with alcohol is short-lived and often causes symptoms to become stronger and can also lead those suffering into more traumatic situations.

Alcohol use among those suffering from PTSD is widespread: 52% of men and 28% of women with PTSD meet the lifetime criteria for alcohol abuse or dependence, according to a finding by the National Comorbidity Survey, published in 1995 in the Archives of General Psychiatry. The condition of having both PTSD and alcohol abuse is known as a co-occurring condition or dual diagnosis. Although there has been a strong link between survivors of traumatic events and the abuse of alcohol to cope with the mental strain left behind by that event since World War I, only recently have the recovery and psychology fields begun to work in concert in order to tackle this problem.

The first step someone suffering from PTSD and substance abuse should do is to let their friends and family know so they can be of help. Folks suffering from this much mental anguish often need to have a strong support system around them in order to make them feel safe going into a new place.

After one has secured a support system, the next step is to enter into a substance abuse treatment program, preferably one that is familiar with the treatment criteria for folks with PTSD.

Any recovery or PTSD program should offer:

Although programs may vary widely in their approach, the criteria above should be available at any drug treatment facility. 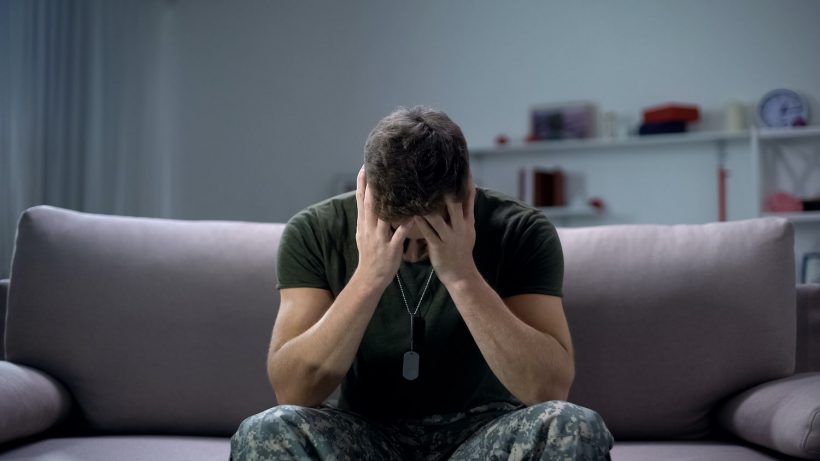 Helping Someone With PTSD and Addiction

The road to recovery is a difficult one that is made much steeper by a mental health disorder as destructive as PTSD.

However, it is always important to remember that those seeking treatment do not walk this path alone: they are not the first to strive to reach the summit of their spirit and they will not be the last to surmount the obstacles laid before them by alcohol abuse and PTSD. These illnesses are born of trauma that has been lived and survived and now with help from peers and professionals, can finally begin to be overcome.

If you or a loved one is struggling with PTSD and addiction, reach out to Oregon Trail Recovery to get the help you need and start your journey to recovery.