Your Loved One is Home From Treatment: Now What?

by OTR Staff | Jun 28, 2022 | Relationships and Addiction, Self Care for Addicts 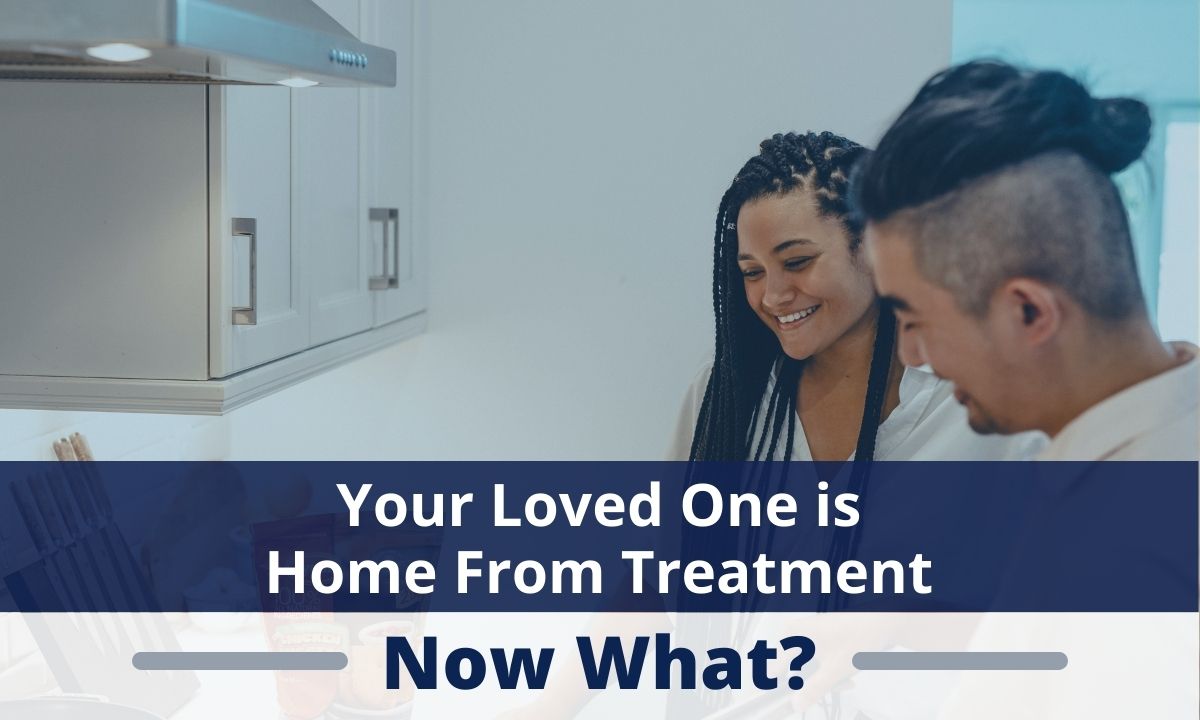 The day has finally come. Your loved one is home from treatment. So, what do you do now? Are there strict rules to follow? Should you dump all alcohol out of your house? Do you have to learn a new language in order to communicate with them?

All questions people might ask themselves when someone gets home from rehab. Well, apart from the last one. Going to treatment is a great way to start a recovery journey. But it’s just that, a start. The journey is only beginning when they leave rehab. While your loved one was in the midst of their addiction, you likely felt helpless. Now that they have their foot in the door of recovery, you may continue to feel powerless to make sure they stay on the wagon.

While you can’t force your loved one to stay clean and sober against their will, there are steps you can take to aid them in their recovery. In this article, we will discuss what you can do to help a loved one who just left treatment.

Staying sober while in inpatient rehab is very easy. You spend all your time in a facility with absolutely no drugs or alcohol of any kind. It gets more challenging when you leave treatment and enter the real world (the literal real world, not the terrible reality show). This is why so many people go to sober living after leaving inpatient, so they can enter the real world with other people who have the same end goal: staying sober.

For narcotics, around 85% of people who successfully complete drug rehab are still abstinent from all drugs nine months post-discharge. On top of that, around 80% of patients report an improved quality of life after completing rehab.

What are these steps they’re working?

You may have heard of the 12 steps or read them. A quick, broad overview of the steps your loved one is working is:

What are these meetings they keep speaking of?

AA, NA and other support groups are rooms full of people with the same disease and same crazy brain all meeting with one goal: to stay sober. That kind of community is extremely valuable for anyone trying to recover from addiction. Those rooms are where one can find a sponsor, new sober friends, and eventually, if they work through the steps, some sponsees. 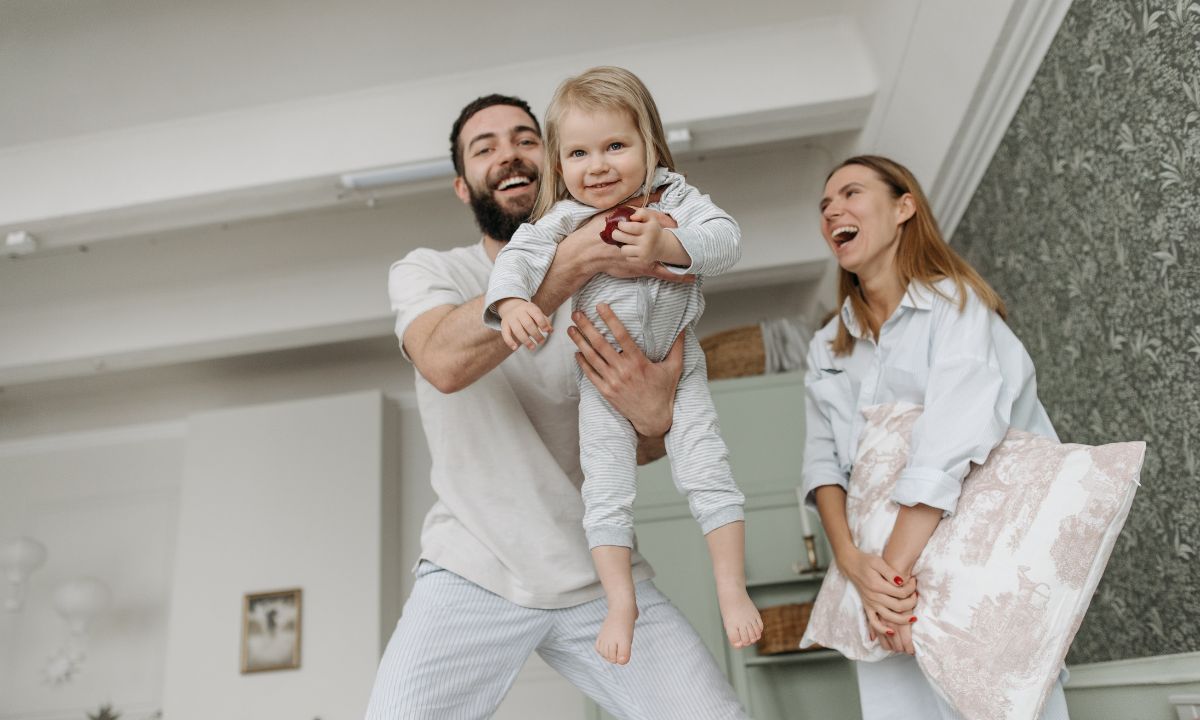 Failure to Plan is Planning to Fail

Every battle is won before it is fought. Sun Tzu said this in The Art of War, and it applies to the battle against addiction. If they don’t have a plan for when you leave treatment, they’re very likely to fall back into old habits and end up right back where they started.

A good analogy is weight loss. If someone is very overweight, it’s likely they lead a very unhealthy lifestyle filled with bad habits like eating excess amounts of unhealthy food, not exercising, etc. To lose weight, they had to change their habits in the long run. Sure, they start a constant amount of diet and exercise for a few months (in the style of that old show The Biggest Loser) and see some rapid weight loss. But, if they reach a target weight and immediately go back to their old habits, they’re pretty quickly going to be right back to where they started.

You and your loved one both need plans upon leaving treatment. Measures that can be taken include:

Removing all drugs and alcohol from your home

If you have a liquor cabinet, dump the liquor out. If there are any drugs in the house, throw them out. If you have marijuana plants growing in your backyard, throw them out and plant something else instead, like tomatoes and basil (then buy some mozzarella and olive oil and make a nice caprese salad).

People who are new in sobriety are very vulnerable to temptation. When your loved one gets more time in the program and stays in the middle of the program, there will likely be a day you can keep alcohol in the home again. But for those who are early in sobriety, the temptation is extremely risky.

Are they attending meetings?

It is recommended for addicts/alcoholics with any amount of time, be it 1 day to 20,000 consecutive sober days, to attend meetings and work with a sponsor. Oftentimes it is recommended that newcomers go to 90 meetings in 90 days. Think of that as laying a foundation for their recovery. By going to meetings, they can find a sponsor, begin to work the steps mentioned above (including the ones centered around amends), and build a community of sober people.

Do they have a sponsor?

A sponsor is someone who has the same crazy brain they do and helps guide them through the steps. This is extremely valuable and can be a massive help in maintaining sobriety. 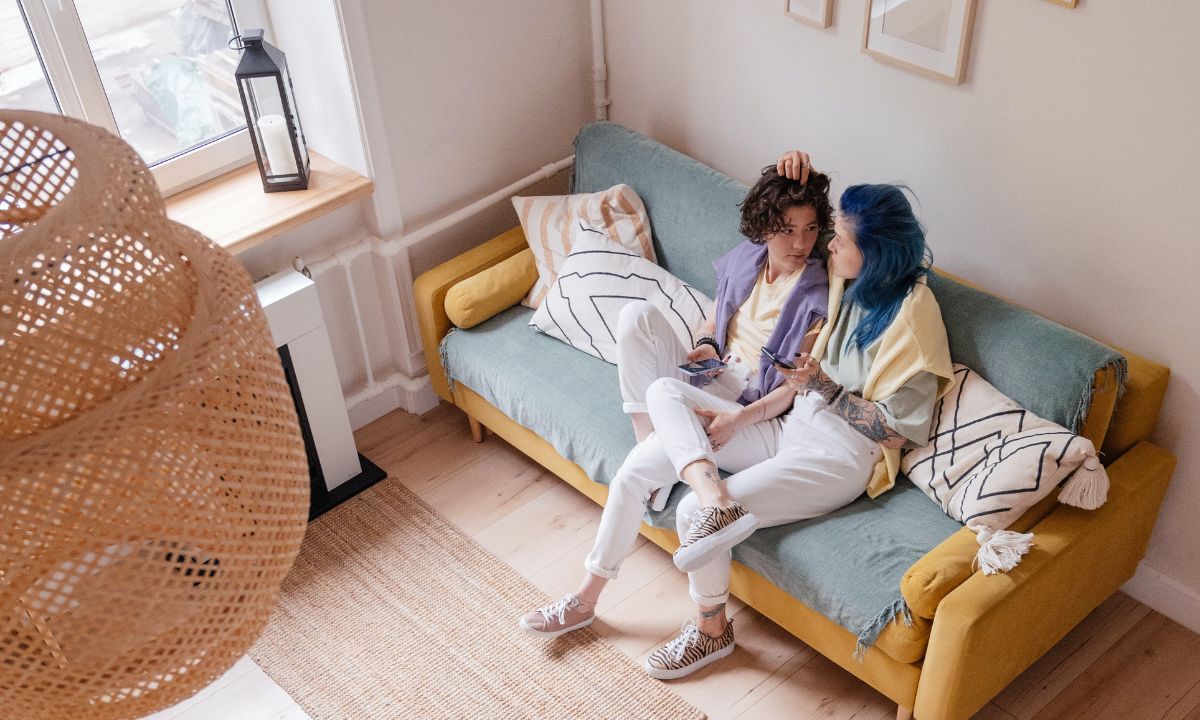 Long-term changes take time. People who are entering recovery are changing their daily habits. Think of entering recovery like growing up. You don’t wake up one day as a child, then go to bed and wake up one day as an adult, unless you’re Lindsey Lohan in Freaky Friday or Jennifer Garner in 13 Going on 30. If you’re not in a fictional movie universe with weird aging/body-switching magic, growing up takes time.

The same goes with recovery. Getting rid of old behaviors can take a lot of time. Some general things to watch out for in our loved one include:

Early recovery is a roller coaster of emotions. Where once addicts/alcoholics tried to drown their emotions in a river of drugs and alcohol, they have to actually feel their feelings. This can lead to emotional instability. The thing to watch out for is their willingness to reflect and change their behavior. That willingness is a sign of growth, and lack of any willingness is a sign of no growth.

Becoming more open-minded is a critical part of recovery. Oftentimes in meetings you’ll hear people talking about “contempt prior to investigation”. Dismissing recommendations, complaining about their sponsor’s suggestions, or complaining about aspects of the program are signs of a lack of open-mindedness.

Entitlement is a personality trait that often rears its ugly head in addicts and alcoholics. It’s also one of the character traits that recovery programs try to lead addicts/alcoholics away from. Be aware if you notice an ongoing sense of entitlement.

Addicts and alcoholics aren’t the only ones who have support groups. The families of alcoholics are the most affected by them and can reap some of the greatest rewards from their recovery. There are several support groups (which we just so happened to have covered in detail in a previous article). To give a very brief run down of them here:

Al-Anon is a mutual support group the same way AA is, except it is for the families of alcoholics. Just like AA, it is also based around 12 steps and completely anonymous.

A PDF of Portland Al-Anon meetings can be found here

Washington Al-Anon, for families based in Washington

Similar to Al-Anon, in that it’s based around the 12 steps and anonymous, but it’s for the families of addicts.

Nar-Anon Resources can be found here

These groups work similar to professional therapy sessions, giving you tools to support your loved one. Unlike Al-Anon and Alateen, registration is required for these events, though they are free.

Again, for more information, see our previous article linked above that goes into much more detail about the different family support groups. 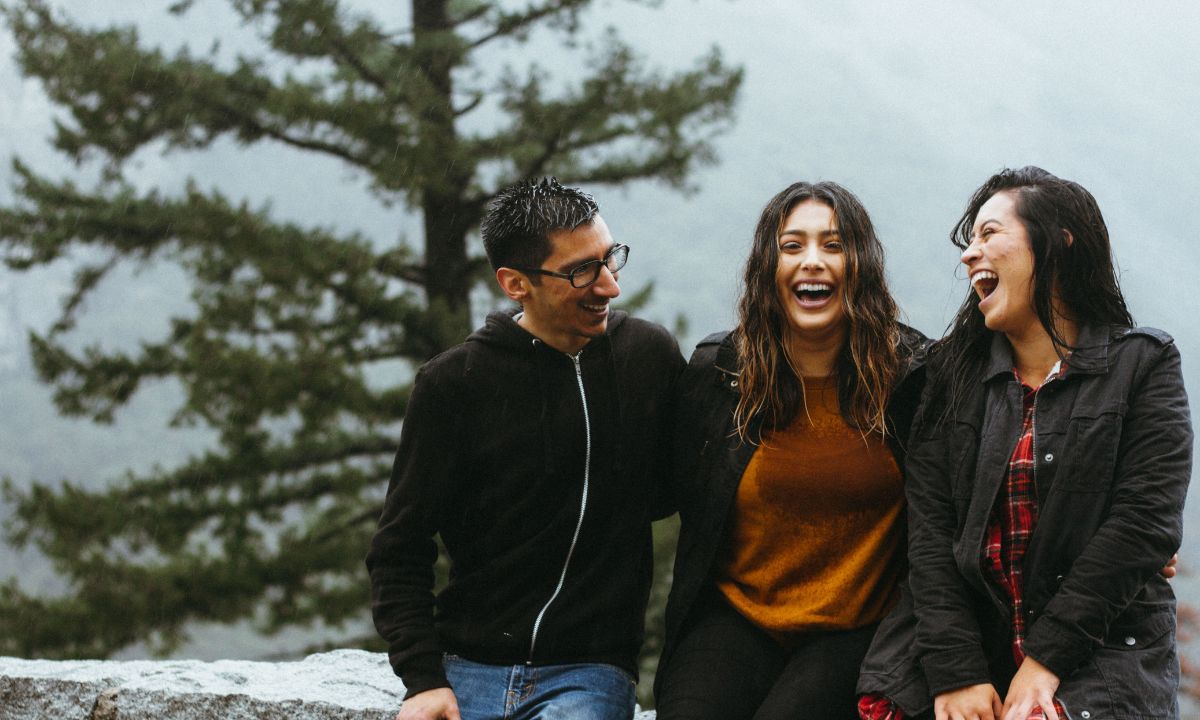 You know who else has family support resources? Since the title of this section is “OTR Can Help”, you probably guessed Oregon Trail Recovery, and you’re right! Here at Oregon Trail Recovery, our staff is very sensitive to the needs of families affected by addiction. With approval, we make sure to keep the families of our patients updated with progress reports and challenges. We also offer family meetings and family weekends, where we give information on addiction, the recovery process, and other resources.

Recovery gives you the opportunity to get your loved one back. The magnitude of that can’t be overstated.

Contact us today for more information on our treatment options and family support.