How to Tell if Drugs Are Laced With Fentanyl 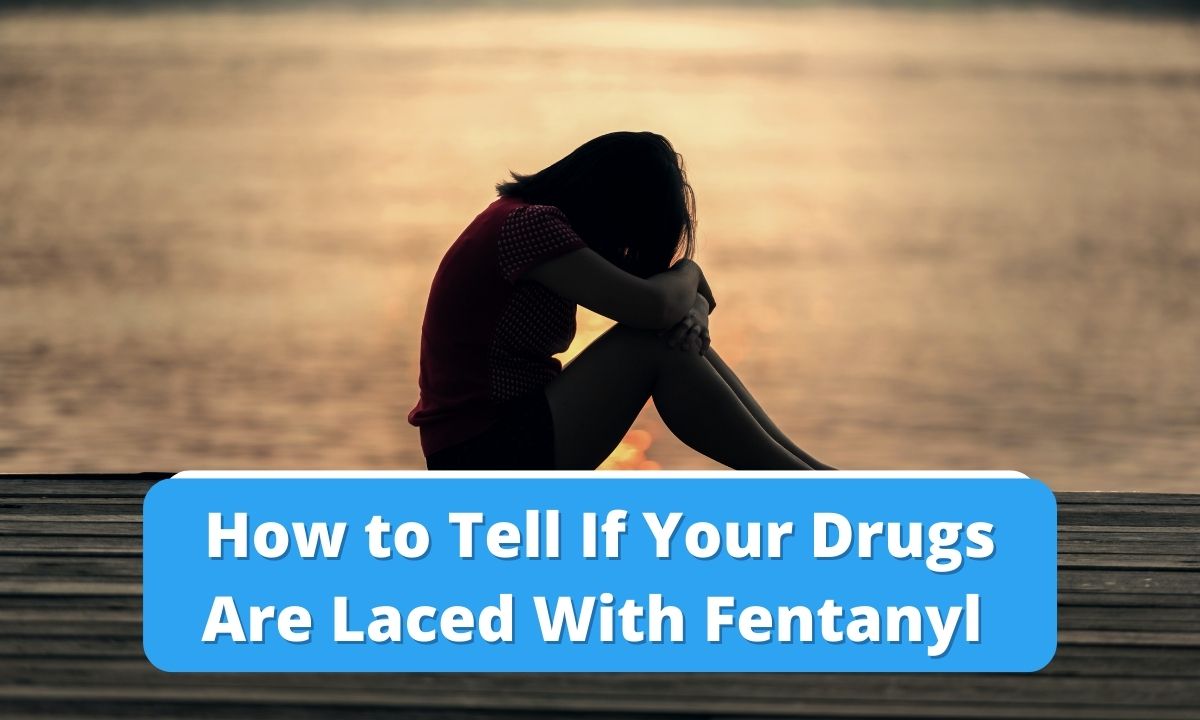 Fentanyl is all over the news. If the media isn’t talking about deranged Russian tyrants (who look like what would happen if Dobby the house elf started injecting Botox) invading neighboring countries and threatening nuclear war, they are probably fear-mongering about crime or the opioid crisis, the “star” of which at the moment is fentanyl.

But what is fentanyl? Fentanyl is a synthetic opioid similar to morphine that is anywhere between 50 to 100 times more potent. While fentanyl does have legitimate uses (we’ll take a closer look at that later), it is also very addictive.

Like other drugs, fentanyl can also show up where it is not supposed to show up. I’m not talking about this from a legal or health perspective (well, I guess in a broader sense I am but specifically I’m talking about something else), I’m talking about when drugs that aren’t fentanyl are laced with fentanyl. As you know if you don’t live under a rock (especially since you’re reading this on the website of a rehab facility), there are a lot of drugs out there with various effects on the body.

Mixing fentanyl with a non-fentanyl drug makes a dangerous thing even more dangerous. In this article, we’ll discuss how to tell if your drugs are laced with Fentanyl, and the steps you should take if you believe they are. 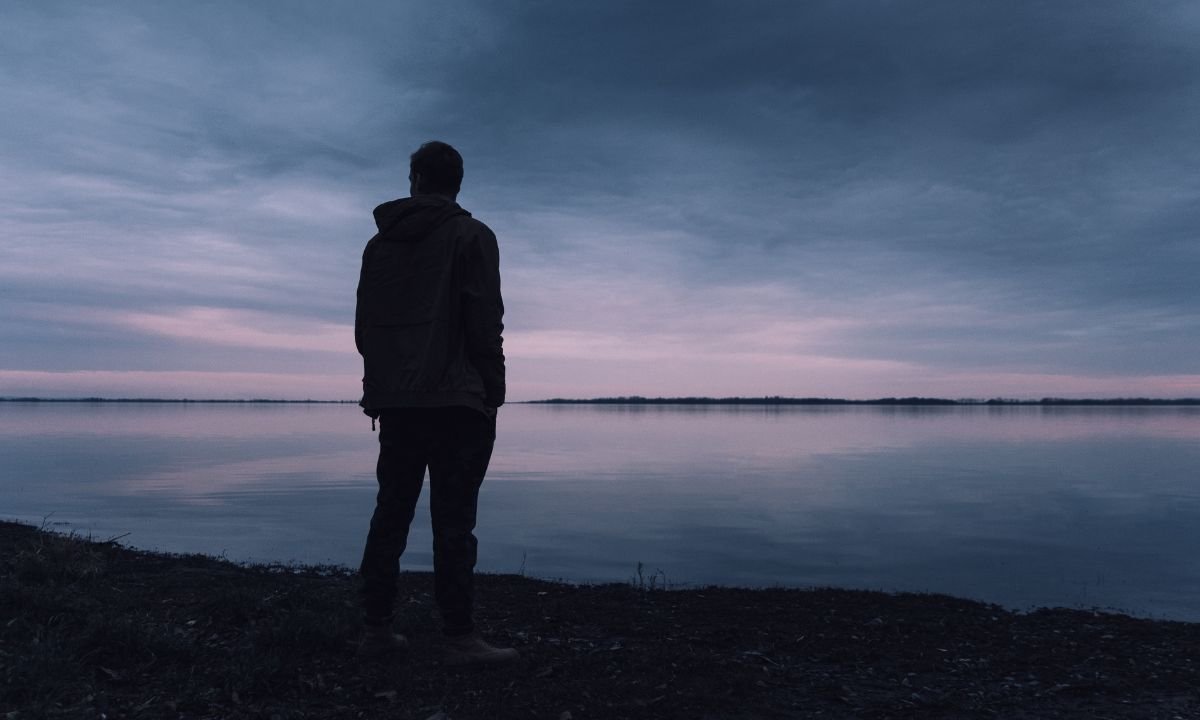 What is Fentanyl and How Dangerous is it?

The danger in fentanyl lies in two key facts:

The first is that fentanyl can be very addictive. If you’re prone to addiction and either get prescribed fentanyl or end up using it on purpose or on accident, there is a very likely chance you’ll get addicted.

The reason it’s addictive has to do with neurology and chemistry. Opioids work by triggering the release of endorphins, which are basically your brain’s feel-good neurotransmitters. If you have a severe injury or cancer, this can lower your perception of the pain and make you feel very, very, very good.

The other factor that makes this drug especially dangerous is its potency. This is pretty straightforward; potency is the amount of the drug it takes to feel the desired effect. It just so happens that fentanyl is 50 to 100 times more powerful than morphine. If you’ve ever been on morphine, you’ll know that is a powerful painkiller.

As you can imagine, this doesn’t end well. You just overdosed on the more potent drug, because you didn’t know that it was way more potent and that you needed less of a dose.

Among us addicts/alcoholics, this happens all too frequently. Someone I knew from rehab died in this scenario, as he relapsed on an opioid with a higher potency than his drug of choice and took the same amount he was using before entering rehab. He died from an overdose.

Not all Fentanyl is made and prescribed legally as a heavy-duty painkiller. As the title of this section implies, some fentanyl is manufactured illegally. Oftentimes, illegally manufactured fentanyl looks just like many other drugs, oftentimes resembling other prescription opioids. In the same way other opioids are often mixed with other drugs, illegally made fentanyl is often mixed with drugs like cocaine and methamphetamine, which, as you can imagine, is extremely dangerous.

The different forms it can take include:

In its prescription form, it is often known as Actiq, Duragesic, and Sublimaze.

Fentanyl has a wide variety of forms. It can be used in powder form, as pills, in liquid form, as nasal spray, and it can even be placed in the form of something that looks similar to candy. The look of fentanyl depends on what form you purchase.

Need help for you or a loved one? Our trained professionals are here for you!

Can I Test Drugs for Fentanyl?

As we’ve discussed, fentanyl can take many different forms, can be virtually undetectable, and can be extremely dangerous when mixed with other drugs. This is why testing for fentanyl can be critical. As that last sentence implied, yes, you can test drugs for fentanyl.

Most often, this is done using fentanyl test strips. FTS are small strips of paper that can detect the presence of fentanyl in various drugs and drug forms.  The CDC’s website lists the following instructions for using Fentanyl Test Strips:

For more detailed instructions, this is just one of several resources

By now you might be asking “where can I get these tests for Fentanyl?” Well, as the title of this section implies, here are some resources for Fentanyl tests:

From a safe detox environment to a safe outpatient environment, Oregon Trail Recovery and our sister company, Pacific Crest Trail Detox can help. Contact us today to begin your recovery journey.

Contact us for more information!
Contact Us Today
Find Treatment for Yourself
Get Help for a Loved One
Get More Information
Verify Your Insurance