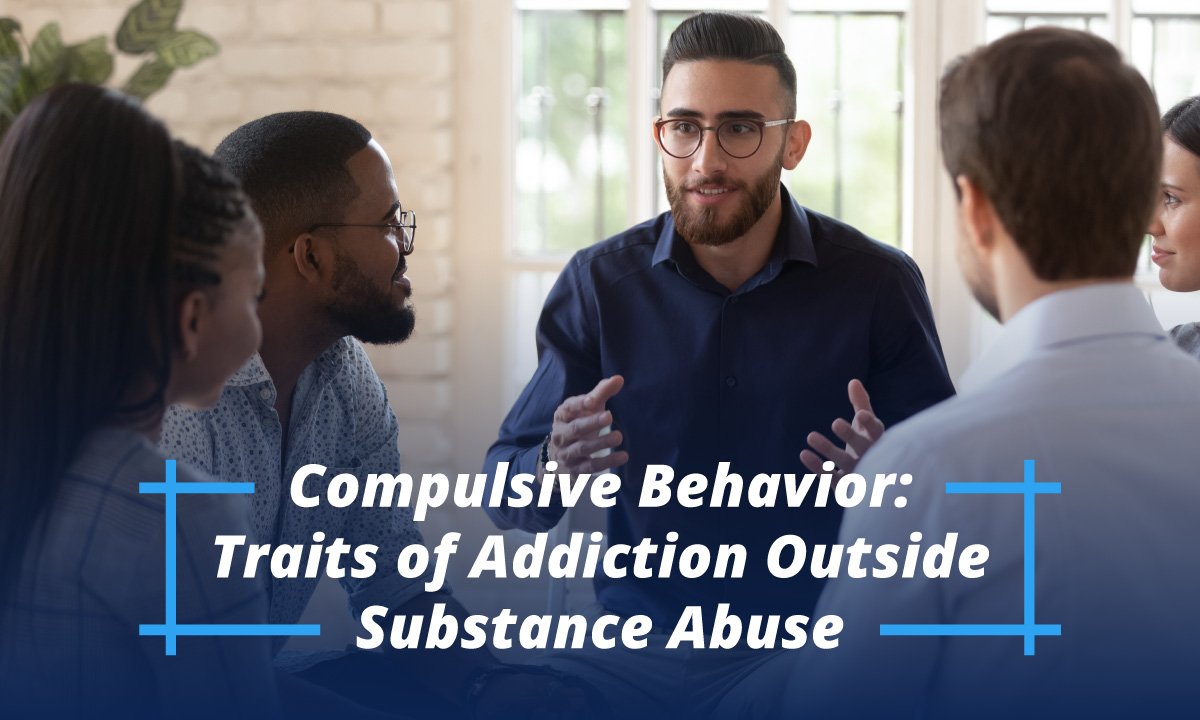 There are times in our profession where we must shift our focus away from substance abuse. Instead, focus on behaviors that are both repetitive and often times pathological. With our attention away from these harmful substances, we can turn our focus to similar behaviors. Namely, this involves looking at compulsive behavior, and its similarities with substance abuse.

One aspect when considering different compulsive behaviors is to understand that there are various types. For instance, several people often times confuse impulse-control disorders with obsessive-compulsive disorders. The defining characteristic of an impulse control is the inability to resist a harmful behavior. An obsessive-compulsive disorder involves participating in a repetitive action to reduce anxiety or frustration, not for enjoyment.

Furthermore, from examinations of the human brain through functional MRI scans, we can see that “the same areas of the brain activated by abusing drugs also activate while gambling or anticipating the food.” (Cohen/Inaba) This particular finding was from a radiology test done at Massachusetts General Hospital. For instance, the portion of a gambling addict’s brain which would respond to a potential “big win” were the same portions of the brain of a cocaine addict with a rush of endorphins when the offer of cocaine was on the table.

When we consider these behaviors with the classic disease model, we can then correlate compulsive behaviors as merely a symptom. The addiction is still a sickness.

There lies the crux of our solution towards helping those maintain and treat their compulsive behaviors. It has often been a common observation, relating to the old saying “once an addict, always an addict,” that people who have struggled with drug and alcohol addiction, primarily can see their disease manifest itself into other behaviors, both compulsive and obsessive.

So, what is left when these behaviors come up with one of our clients? The answer is to walk them through it. Help them to realize the harmful attributes of their behaviors and how backed by evidence-based research, we can show them that their disease manifests itself in many ways. This, in turn, can allow us to approach a solution based on love, healing, and support; which proves to them that just as they overcome the desire to drink and use on a daily basis, so too can they overcome their compulsive behaviors. Learn more about our addiction recovery programs and the addiction recovery process today.